An award-winning short film about a little girl, her pony and a too-small bus. 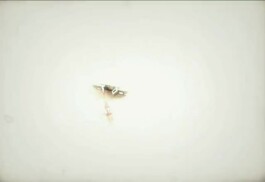 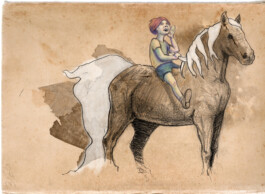 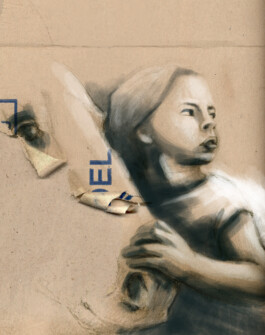 “Conny’s biggest 11th birthday wish was a pony. Now it does not fit in the low-floor articulated bus. But the Swiss pensioners do. Had she really just wished for something different!

Conny’s frustration plays out in sardonic and hilarious fantasies. The escalation of the generation gap due to the demographic development is ludicrously presented and dramatized in a short film of less than five minutes.

The original text was written by the award-winning Swiss slam poet Gabriel Vetter. Robert Pohle and Martin Hentze adapted it and created a collage film that combines drawings, graphics, photography and 3D animation with needle, yarn, paper and soft toys.

Illustration, animation, animation techniques and Vetter’s cascades of words that boost the performance, rhythm and flow of the short film are combined in a contemporary aesthetic. ”

Press release on the nomination of the German Short Film Prize 2009 of the Presse- und Informationsamt der Bundesregierung (Press and Information Office of the Federal Government). 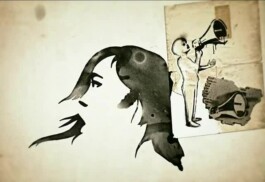 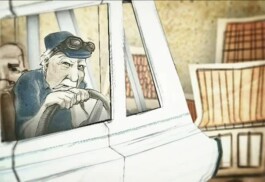 The film won more than ten film awards throughout Germany and was nominated for the German Film Award in 2009 in the category of best animated film. Among other things, the film won the main prize at the ZEBRA Poetry Film Festival Berlin in 2010. 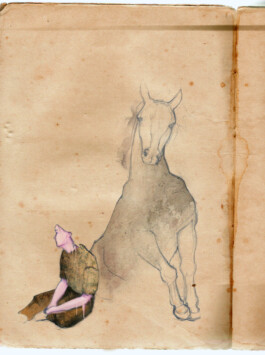 A film about rapidly decreasing insect populations and what everyone can do about it.

A film about the importance of commons worldwide.

A film about the process of organ-transplantation.

A film about the importance of soil.

A film about the economical and physical impacts of climate change.

nebenan — Good to be neighbours

Germanys leading social network for neighbours commissioned us to create an animated film to remind us what neighbourhood can be all about.

A generative-handrawn music video for a saxophone quartett.

A music video filmed with the Microsoft Kinect.

A generative world, filled with abstract vegetation and wondrous sounds

A generative music video for the music producer Skyence.

An AV-concert for people with and without hearing impairment.